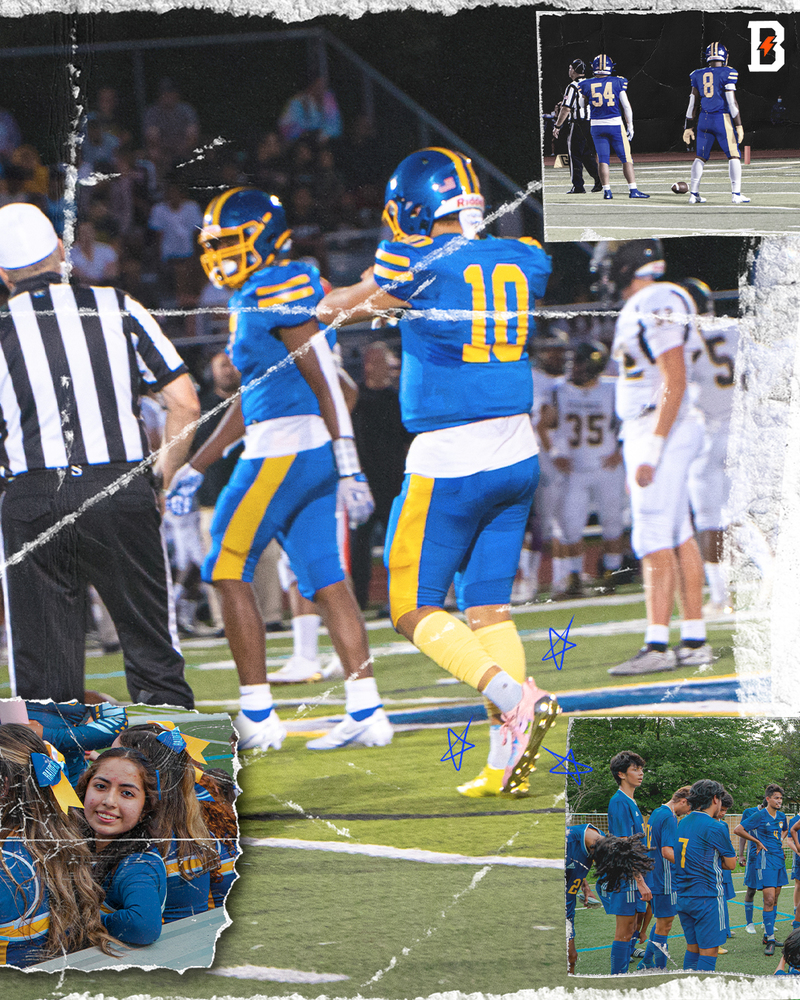 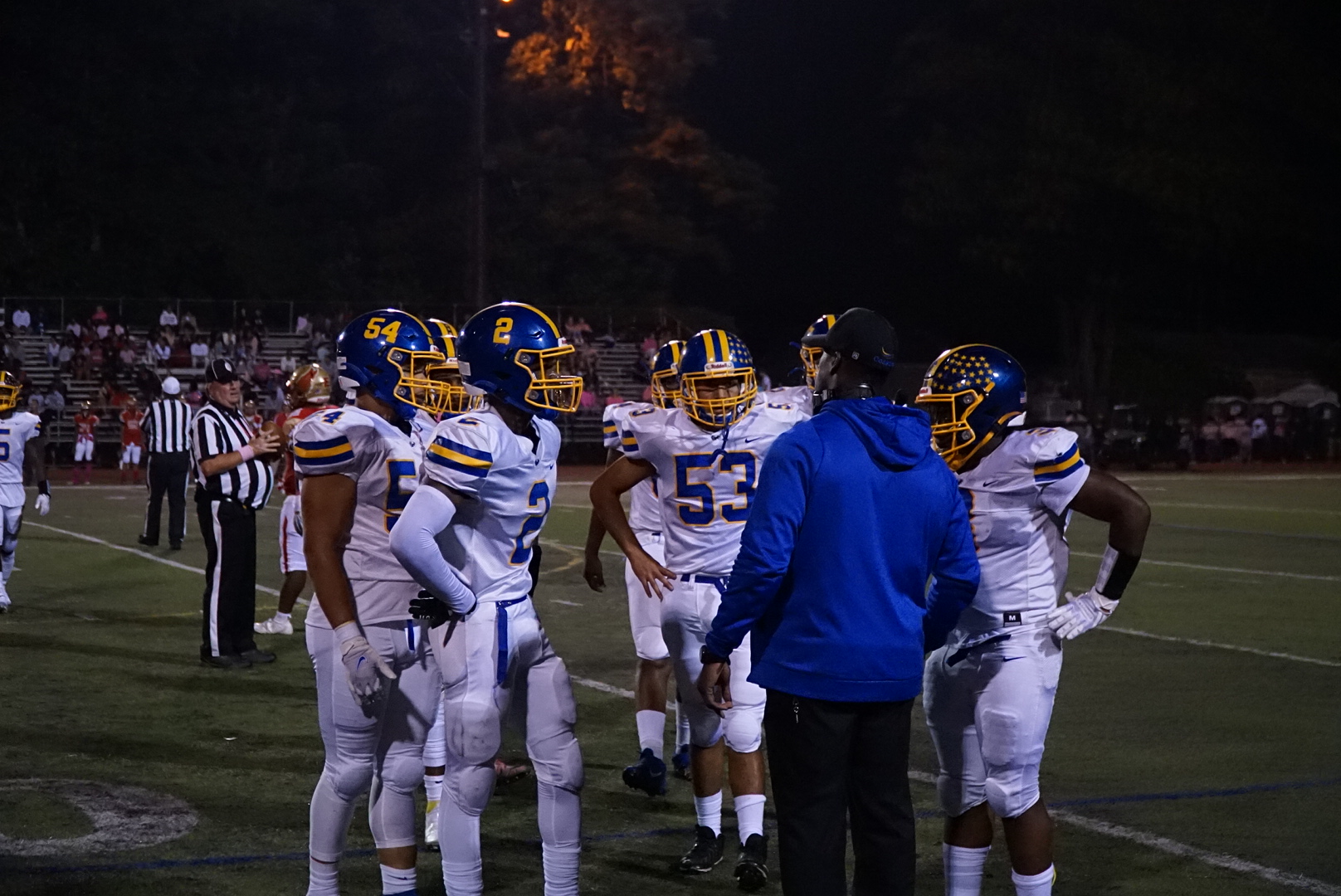 On a cool Edison night, there was a lot to be happy about. The Marquis Perry show went back on the air again, the defense was a brick wall, and Wilson Island continued its expansion as the Raiders soared to a 21-0 win. It’s no secret that the strength of the Edison Eagles was their stout defense, but we’ve never seen their offense shut down like that. Before tonight, the high-flying Eagles offense had scored a point in every game since November 3rd, 2017, but the Raiders defense was more than up to the task tonight.

The game started in earnest as a great punting duel with each team trading multiple punts before the next episode of the Marquis Perry show went on air and he broke off a 60-yard touchdown reception to give the Raiders a 6-0 lead. The Raiders missed the 2-Point conversion but from this point is when the defense really started to make their mark on the game. Jared Tynes broke through the battered Edison offensive line to bring down QB Matt Yascko on the 1-yard line. Then on what was supposed to be a routine punt, the Edison center snapped the ball over the head of the punter and out of the end zone for a safety that gave the Raiders an 8-0 lead. On the next drive for Edison though, it was time for the Special Teams players to get their love as the Edison kicker missed a 37-yard field goal wide to the right of the upright, giving the ball back to the Raiders on the 20-yard line. The Raiders, on the back of some key scrambles from Frankie Garbolino, marched down the field at will before a Marquis Perry 10-yard touchdown run capped off an 80-yard drive. Now before the end of the half, Garbolino pulled off one of the most insane 2-point conversion plays that I can remember by recovering a blocked PAT, scrambling wide, then flicking the ball in mid-air to Amari Macklin for a hard-fought 16-0 lead to end the half- but the conversion was later denied as officials declared an illegal man downfield, so the score remained 14-0.

The 2nd half started with the energy in the stadium matching the punt rate for the first 5 minutes, insanely high. The Raiders defense bore down on Yascko however, forced him out of the pocket, and forced a key interception by William Wilson to give the Raiders prime field position which they didn’t let slip. Garbolino found Jayden Myers in the end zone for the 30-yard touchdown making the lead 21-0 which would end up being the final score in the affair. It adds another win onto an already impressive start to the season for not just the team, but for WR Marquis Perry who’s enjoying a record-breaking campaign. When asked about his start, he said, “Growing up, my family always told me ‘what you put in is what you get’ so I try to train as hard as I can to be the best me. I put in a lot of time with my teammates on and off the field to create a brotherhood that reflects on every play out there.”

Now of course it’s time for the look ahead for both teams. This was another massive divisional win for North Brunswick who remains at 0.5 games behind Sayreville after their blowout win against Piscataway. This race is going to be one to monitor as the Raiders face off against the 1-5 Union Farmers as Sayreville faces a suddenly red-hot South Brunswick team. The win tonight clinched the Raiders at worst, the 2 seed in the BCC but one Raiders win combined with a Sayreville loss next week would push the Raiders into 1st place in the BCC. For at least one week, the Raiders must become Vikings fans, as weird as it may sound. As for Edison, they still sit in 3rd place in the division and their final 3 opponents have a combined record of 1-17. With tonight’s loss, however, Edison has cemented their ceiling as the highest they can finish is 3rd place. The end of the regular season is approaching and this battle for the top is going to be a lot of fun.