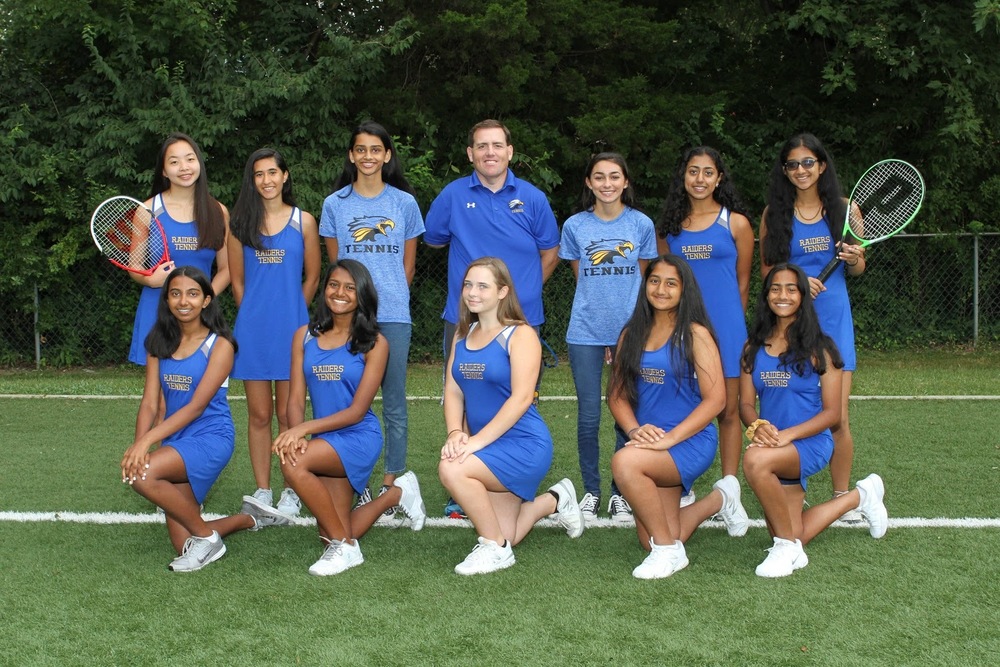 Congratulations to the girls tennis team for winning the white division and a successful undefeated season (15-0) overall. Coach Fitzpatrick could not be more pleased as he expressed the achievements and potential of his team. Key factors such as teamwork, dedication, and strategy helped the team reel in a notable victory. Older teammates took it upon themselves to welcome new players ensuring comfortably. Not to mention, the familiarity and friendship between the older players established a sense of unity. Furthermore, the girls were able to gain motivation from their last season as they came in 2nd place. Earlier in the season, they defeated Sayreville in a very close match. Sayreville was last year's white division winner. As a result the confidence in their ability to become first place winners heightened. From that moment, the girls continued to be victorious right until the white division match.